Take a look around! 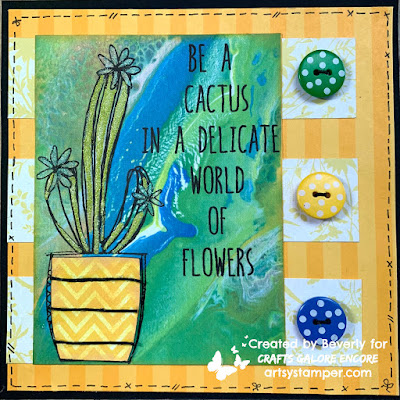 Happy April!
Time for a new challenge for February at the Crafts Galore Encore Challenge Blog.

I have the privilege of being on their Design Team.

The theme is always Anything Goes.

Our sponsor for April is Vera Lane Studio. As a prize, they are generously offering two digital sets.

I was given a digi set to work with and I chose these cute succulents. 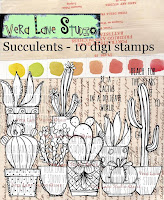 After choosing the succulent I wanted to use (not an easy choice!) I removed all of the white space in Gimp, turning it into an overlay. I then added it as a layer on one of my Marble Magic digital papers. 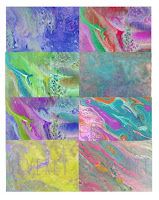 I then added the sentiment included in the set.
I copied the succulent image and cropped it to only the pot. I also used it as an overlay of one of the papers from my Retro Fun Digital Paper Pack. 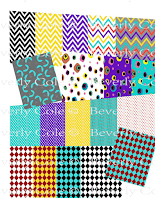 Upon printing out the images on a single sheet of cardstock (I sized them to my liking on the one sheet), I cut out the yellow pot, inside the black lines. After inking it with Distress Oxide Ink in Wild Honey, I popped it up with dimensionals and added some bits of black waxed linen as stripes using Beacon Fabric glue. 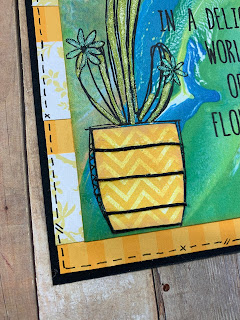 I used a Nuvo Glue pen to add some Pear color embossing powder by Sparkle and Sprinkle (now known as Glitters Galore). I also added clear glitter to the flowers. Since the embossing powder sort of got away from me a bit, I used a black Faber Castel .3 black pen to go over the lines in some areas...worked great!

The edges of the images are inked with the same color Distress Oxide ink. The strips of patterned paper and the striped background are from my stash.
I discovered three polka dot buttons in my stash, perfect for the card! After lacing them with some of the black waxed linen, I attached them with glue dots. 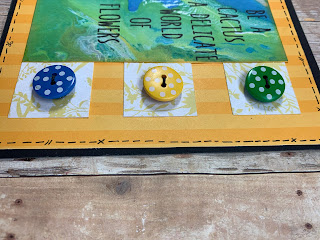 The final touch was some faux hand drawn stitching around the outer edge. I layered it onto a black 6x6 card base.

That' all for now...enjoy the process! 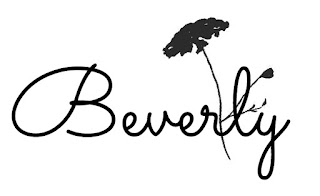 Beverly
I have been an artist all my life, starting with creating paper doll dresses and coloring outside the lines. Digital art and pastel portraits are my specialties.

I would love to hear from you! Please leave a comment.
Hugs,
Bev aka Artsystamper 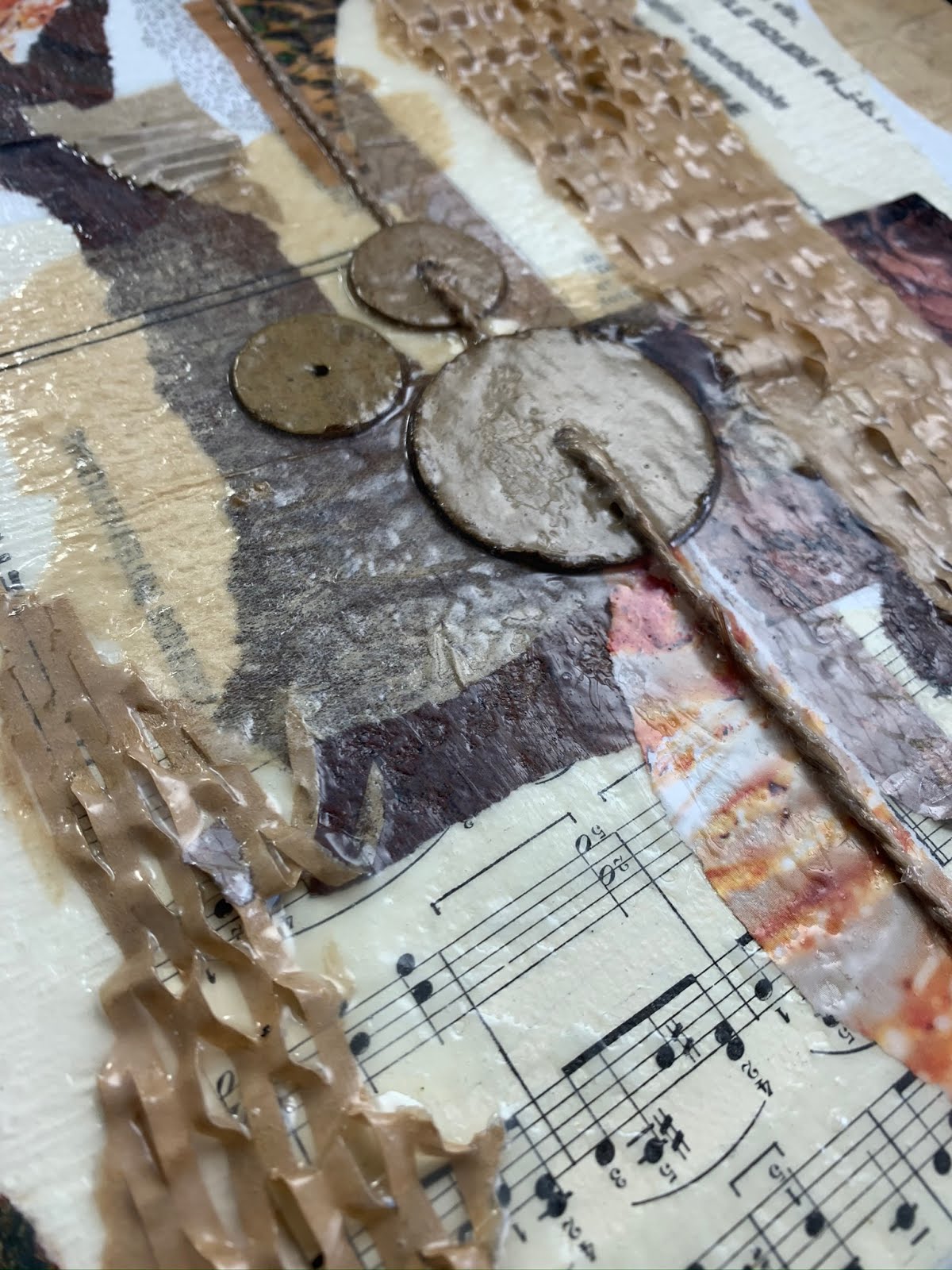 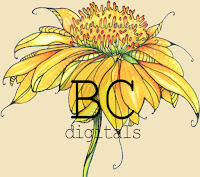 Thanks for stopping by!

Grab a cuppa and visit awhile! 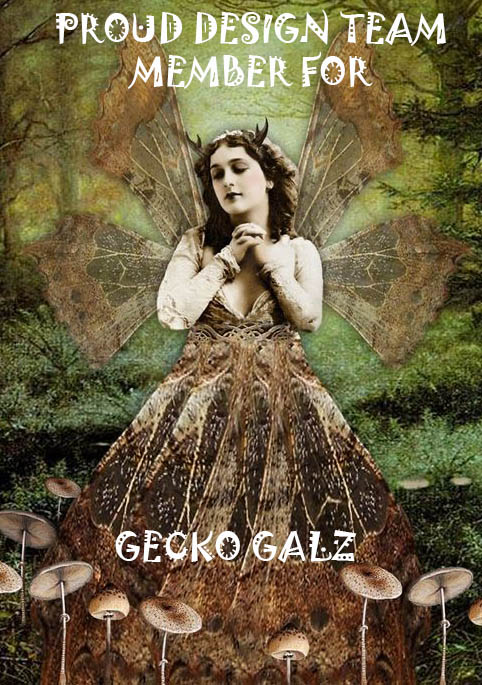 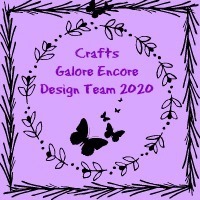 I am a proud sponsor of the 2020 Turner Syndrome Blog Hop! 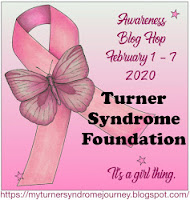 I am a proud sponsor of: 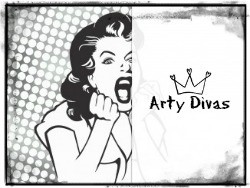